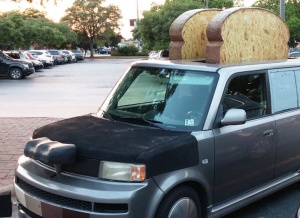 I think I may have mentioned before that some crazy stuff would be coming soon. I am a different person than I was back in my younger days. Much of what I was then will slowly come out in my posts between now and Spring of the coming year.

I was often confused (some might say mentally disturbed) during those years. I remember that the ’70s, ’80s and much of the ’90s were a blur of incidents that were filled with a myriad of changes that were not necessarily beneficial to the development of my present day’s  character.

The ’70s were a messed up time with many occurrences that caused much anguish in my life. This is the period where I realized that writing could bring relief to the pain I lived with during those years.  I will be posting a piece about some of my the “Friends” in my life back then. 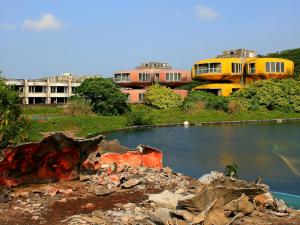 The ’80s were much better even though I was still struggling with some issues.  The birth of my two daughters brought much happiness even though I still struggled with a lot of baggage from the past. Also a couple of small business ventures failed.

The ’90s were rather turbulent. My son was born in ’93 and we enjoyed a period of happiness that slowly faded. For whatever reason things began to disintegrate again. Another painful period followed.

All that is past now.  My life is full of happiness these days and the future looks brighter now than ever. I will post a lot of my experiences and then if the need arises I will explain that happiness.  It should not be hard to figure out.

Life and Day to Day things by a Pond Lover

Retired from the University of Texas and too old to play soccer anymore. Now, in the twilight of his years, time is spent writing in this blog, hiking and exploring Texas Parks, photography, working out, gardening and tending to the five ponds he built .

Trying to help people think of things a little sooner than they would without me...

Just exploring what it is to be human.

Pursuing my Wandering Ways With Words....Thoughts and Reflections!

A Life's Worth of Observations from a Songwriter and Sound Engineer

Skyscapes for the Soul - Jeni Bate

"I paint the skies with peace and passion, because that's the way they paint me."

Words of Wonder, Worry and Whimsy

Immersive Tales for the Curious Explorer

I think sometimes, and I want to share it.

Eye Will Not Cry

WITHIN ARE PIECES OF ME

The Art and Craft of Blogging

The latest news on WordPress.com and the WordPress community.